On March 5, 2015, twenty-two local citizens of Rome and Floyd County met together over lunch to discuss racial discord and violence in the country.

They wondered if such racial conflict might occur here locally in the Georgia town where two rivers become one. Those founding members included one Asian-American, nine African-Americans, and 12 white Americans.

Those founding members had the courage to talk honestly with each other regarding race relations in our city. They concluded that despite our best efforts, our town is too much divided racially and has a way to go before we can claim to be a community marked by Peace and Harmony, where racial reconciliation has been achieved. They decided to work together to bring the various parts of Rome and Floyd County together. Thus, ONE COMMUNITY UNITED was born.

We remain an organization which is multi-racial and multi-faith; we are from many cultures and national origins. We are all Americans, seeking to realize the goal to which we aspire -- “to be a shining city on a hill.”

To seek racial harmony and the melding of distinct and separate communities into a more united community. We seek a community where peace and harmony prevail, and fear and mistrust are dispelled.To be a source of information and outreach to our communities through community events, dialogue and communications leading to improved relationships between communities and educational programs within communities.To engage in no principal activity other than the promotion, conduct and completion of the purposes of the Corporation and to operate the Corporation solely and exclusively on a benevolent basis. 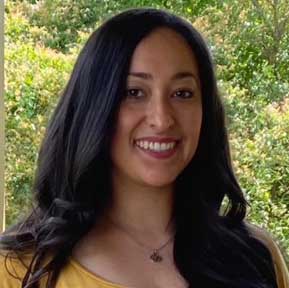 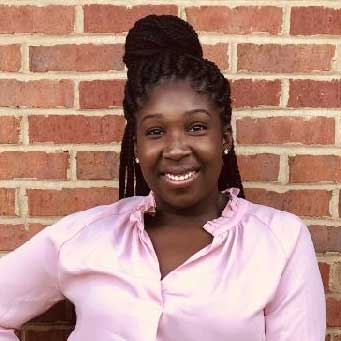 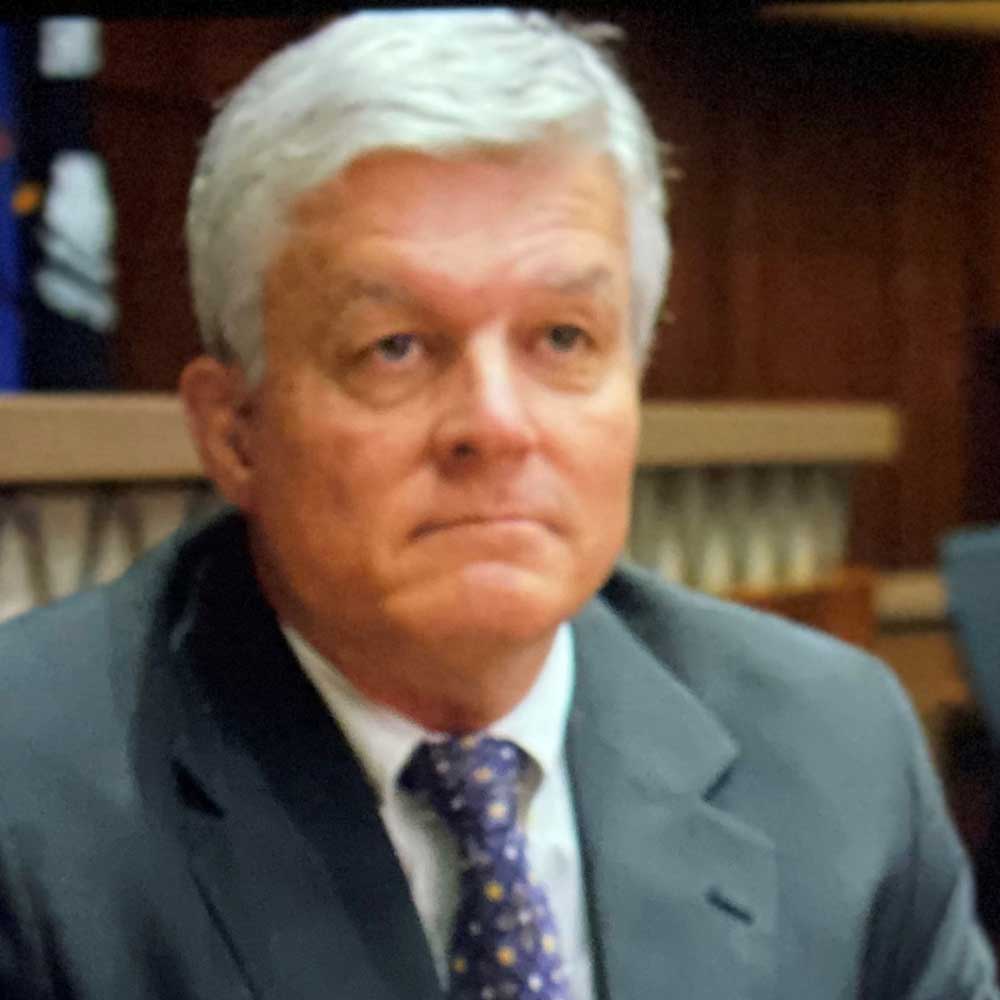 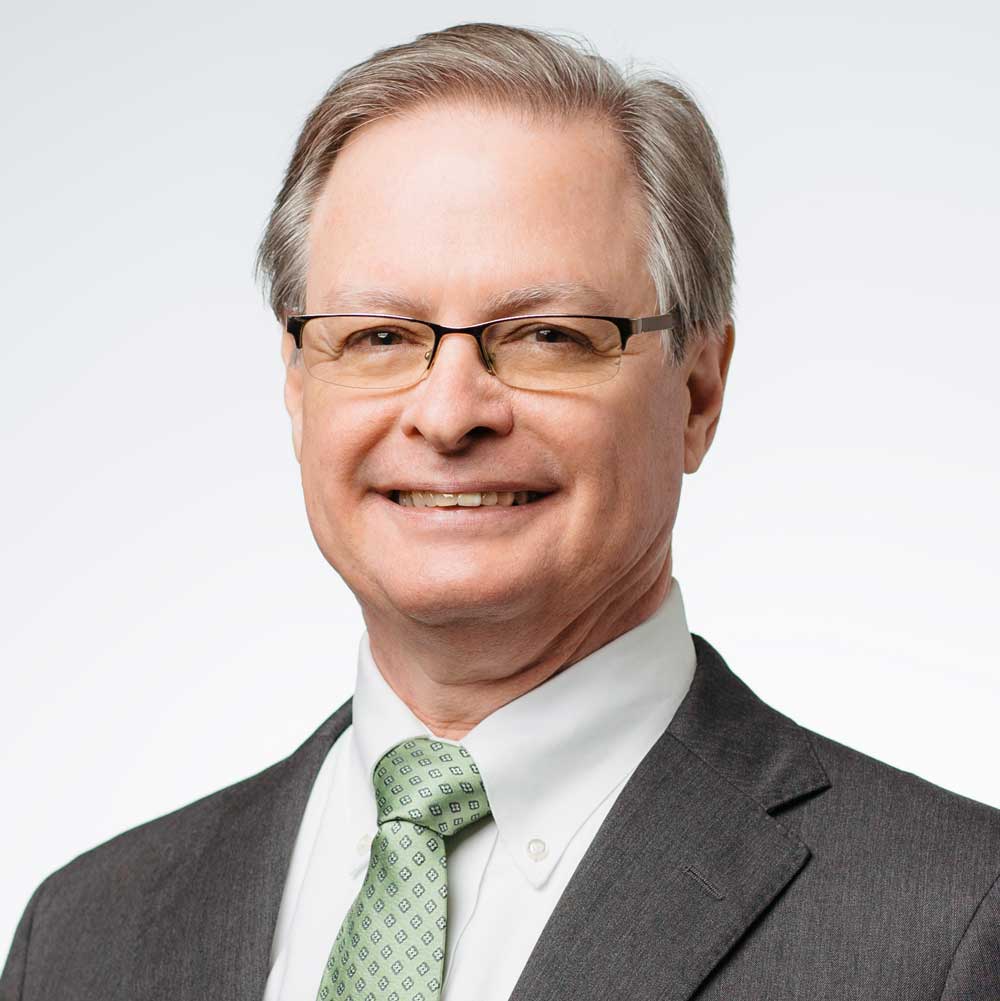 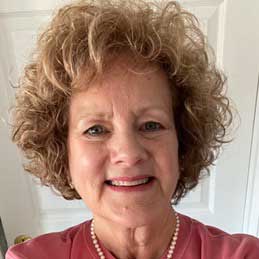 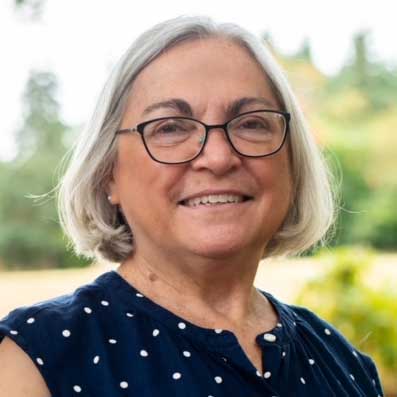 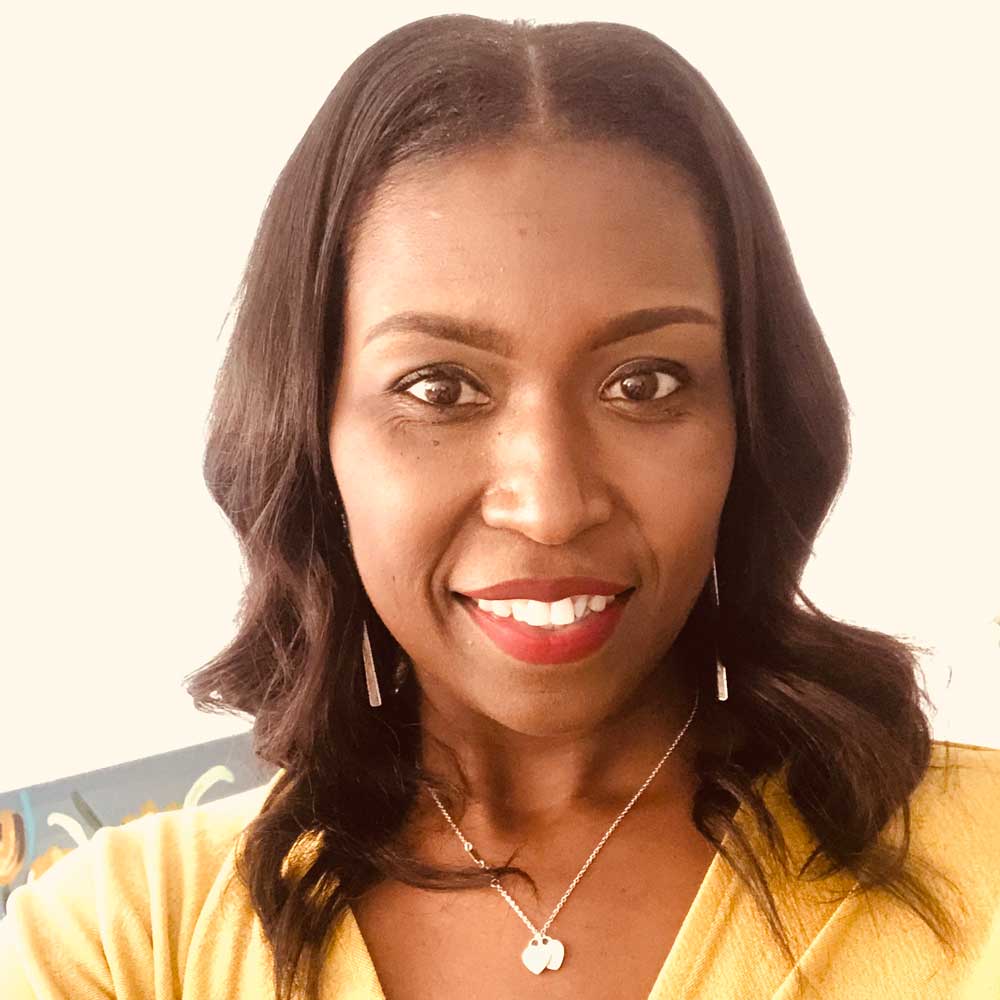 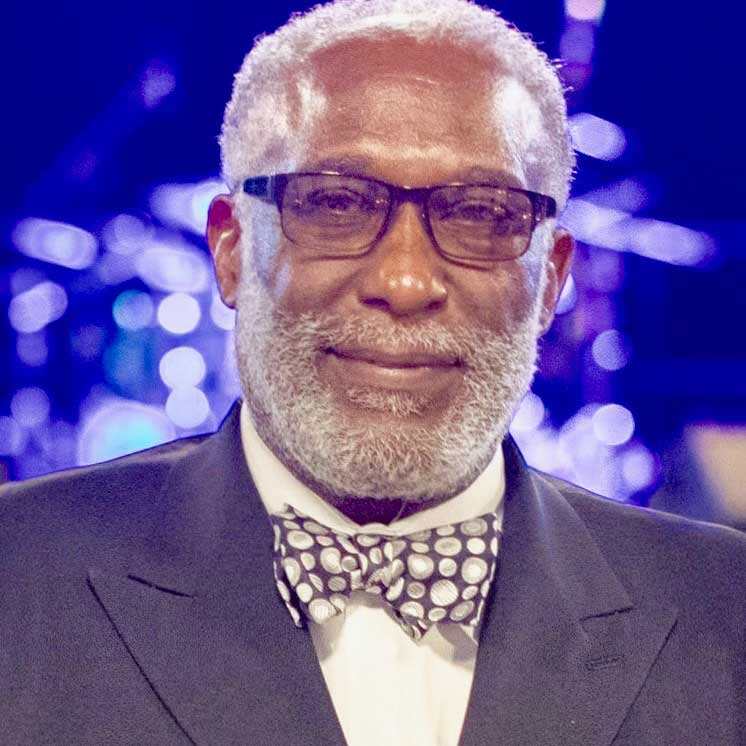 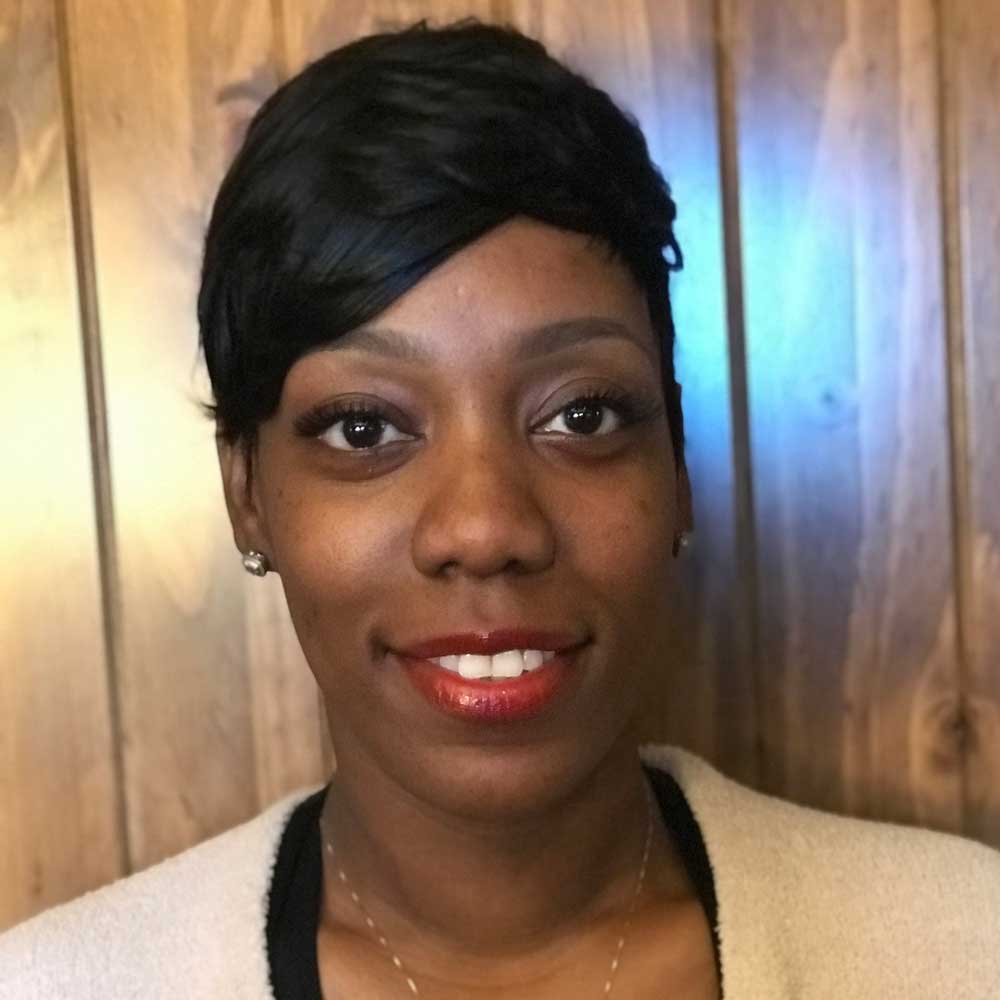 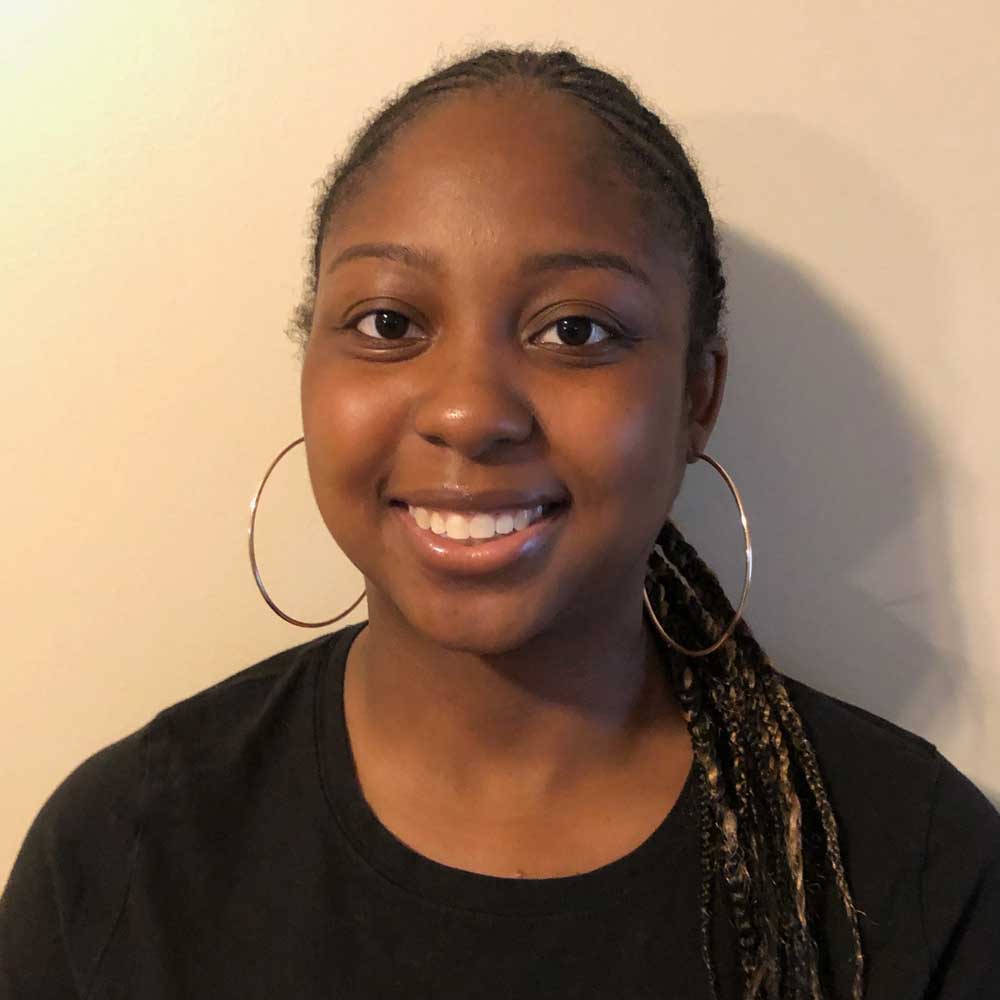 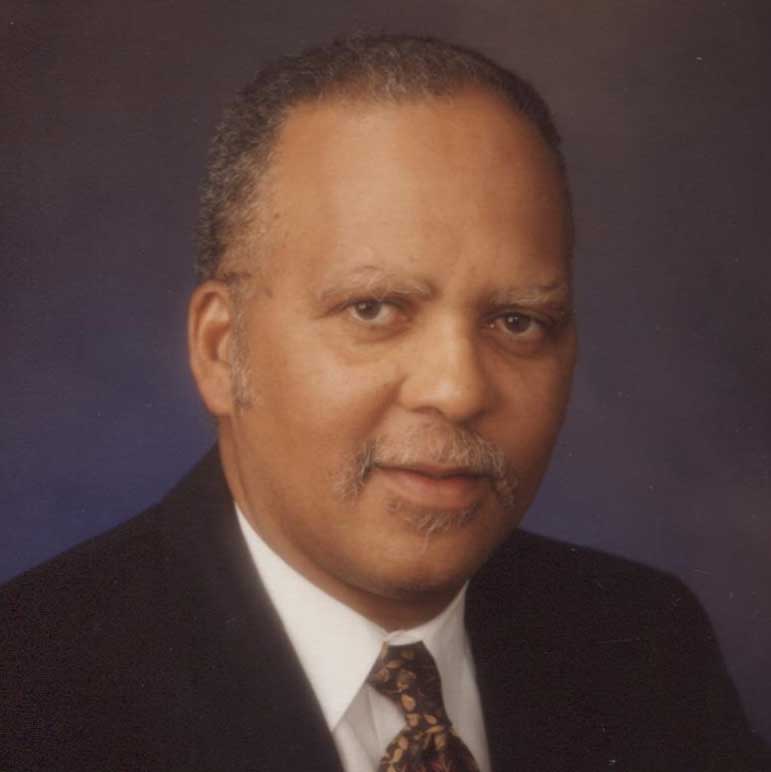 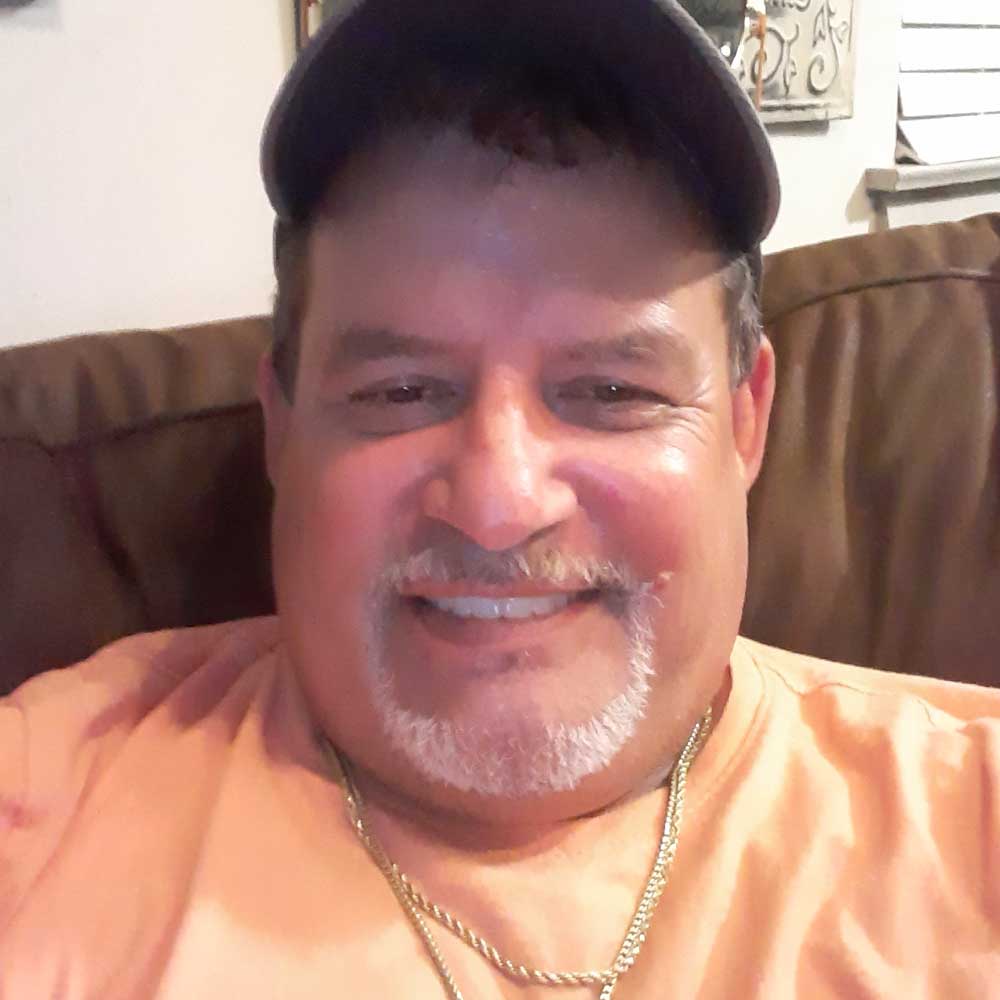 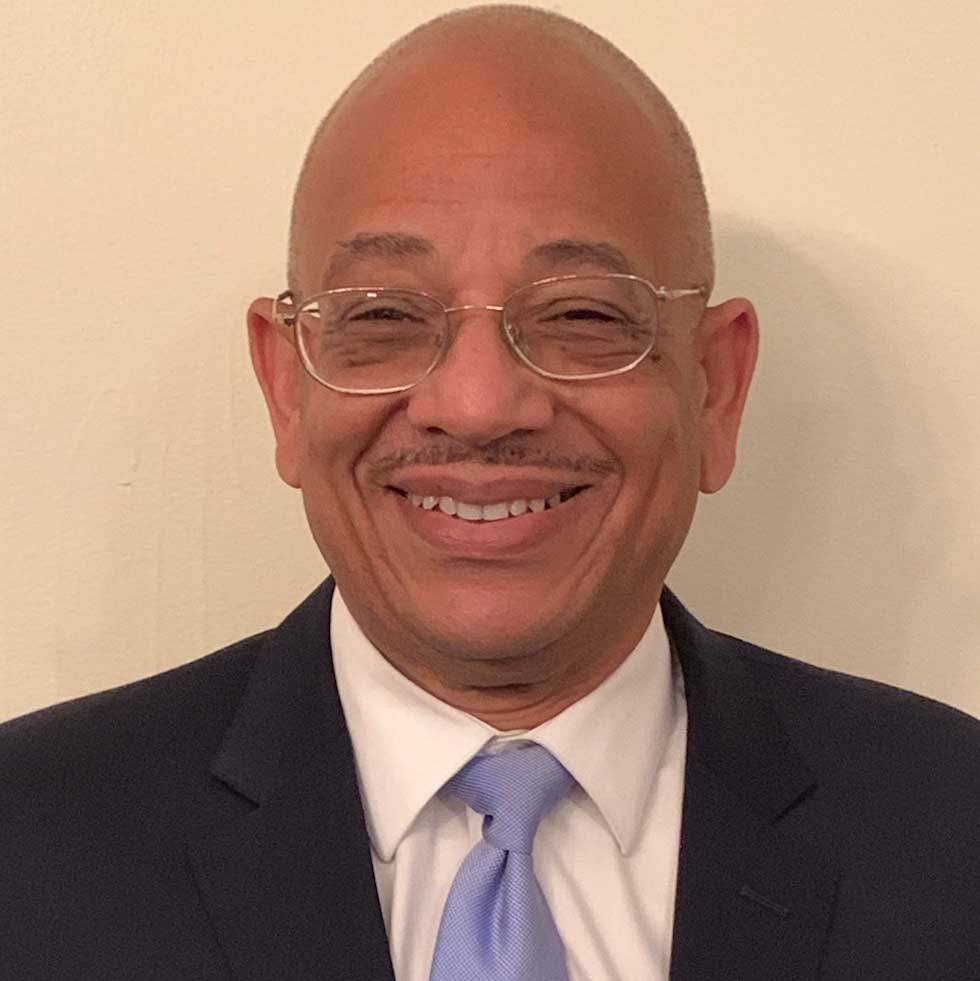 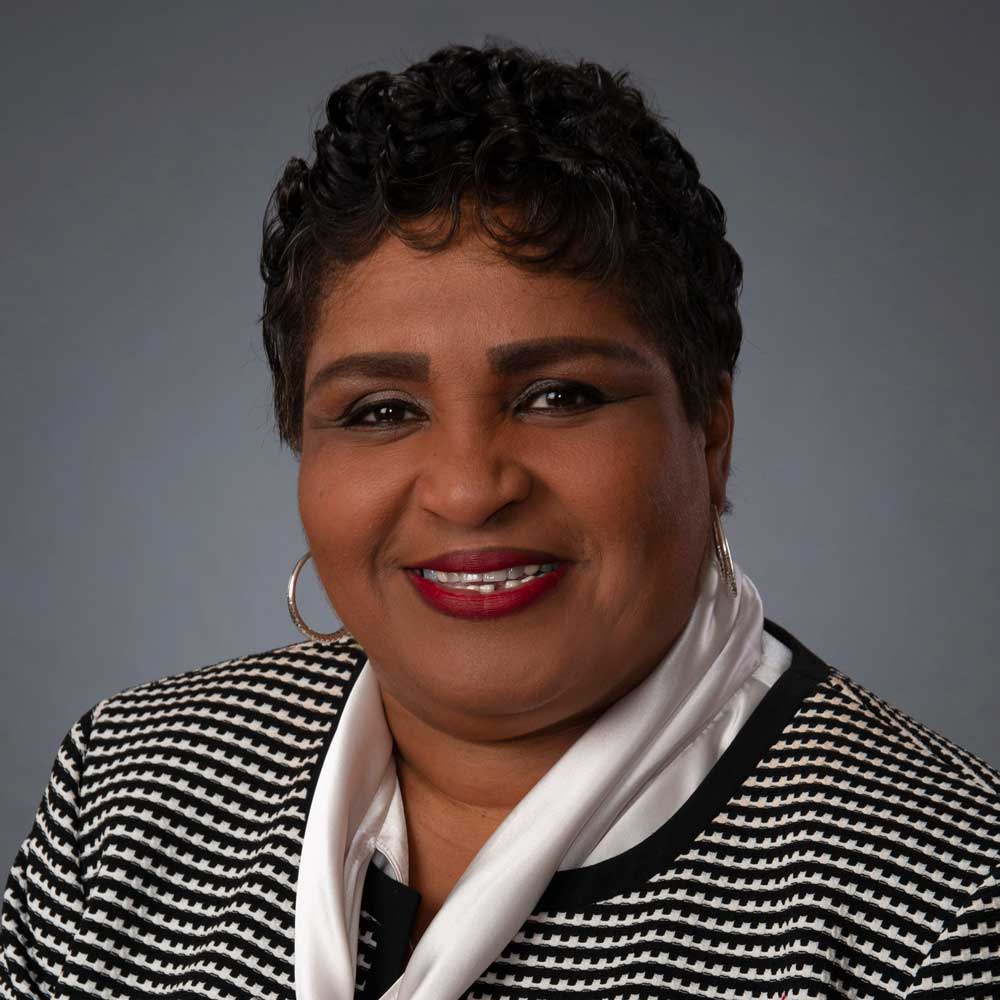 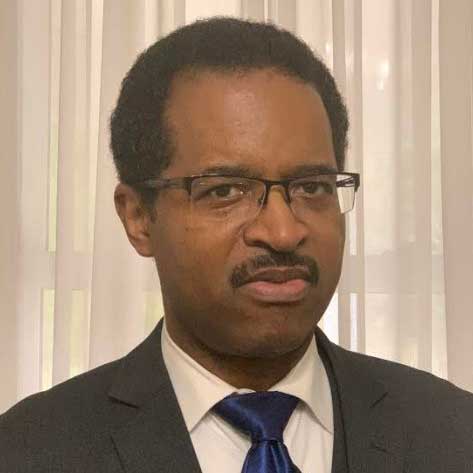